A short film by a student film director in NYU Tisch has been accepted into two film festivals so far: the Dreamland International Film Festival in New Haven, CT, and the Finger Lakes Film Festival in Geneva, NY. What’s more, I scored that film! Here’s its poster. 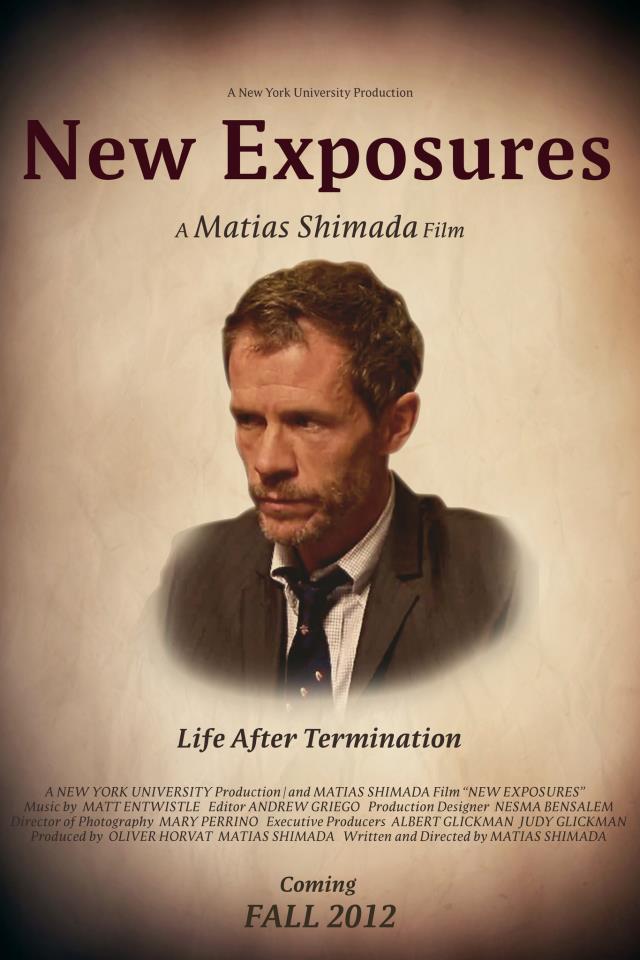 Will be going into the studio tomorrow (Wednesday) to re-record the score with live musicians, for when the director submits it to more film festivals towards December.